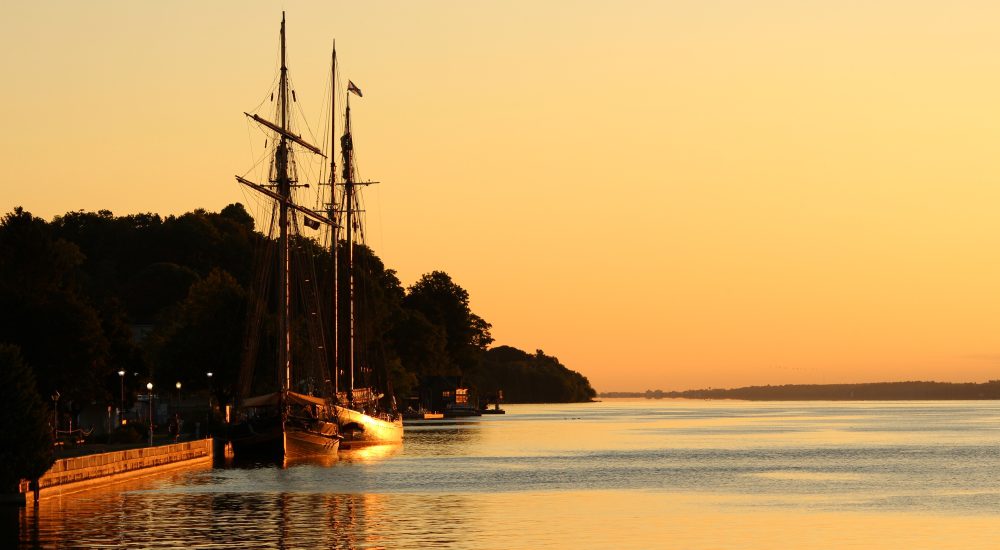 As summer begins in earnest on the final weekend in June, the gently rolling waters off Blockhouse Island will welcome a small armada of Brigantine vessels, one schooner, a historical fishing boat and a full-scale replica of a legendary ship led by explorer Ferdinand Magellan.

These are among the main attractions at the Brockville Tall Ships Festival, an event that only comes around every three years, and the largest event of its kind in Ontario this summer. Visitors can tour the decks of the tall ships, chat with their crew and snap photographs in Friday’s parade of sail on the St. Lawrence River.

“It’s a rather unique experience,” said Brian Burns, chairperson of the festival. “If you don’t live on the St. Lawrence River, you may never have seen a tall ship before up close. And we are known as the port for tall ships festivals in eastern Ontario.”

But this year’s Tall Ships Festival is so much more than a simple showcase of maritime history.

Organizers have significantly expanded the festival to deliver tons of entertainment for the entire family, including three solo performances by Séan McCann, a founder of the Canadian folk-rock band Great Big Sea.

McCann calls himself “The Shantyman,” a nod to the heavy influence of Maritime culture on his music. At the Tall Ships Festival, he will perform a series of sea shanties, inviting the audience to sing along loudly and with vigour.

Click here to read the rest of the article

Theodore Tugboat and other activities are being brought to our festival through a partnership with the Aquatarium and RTO9, South Eastern Ontario.