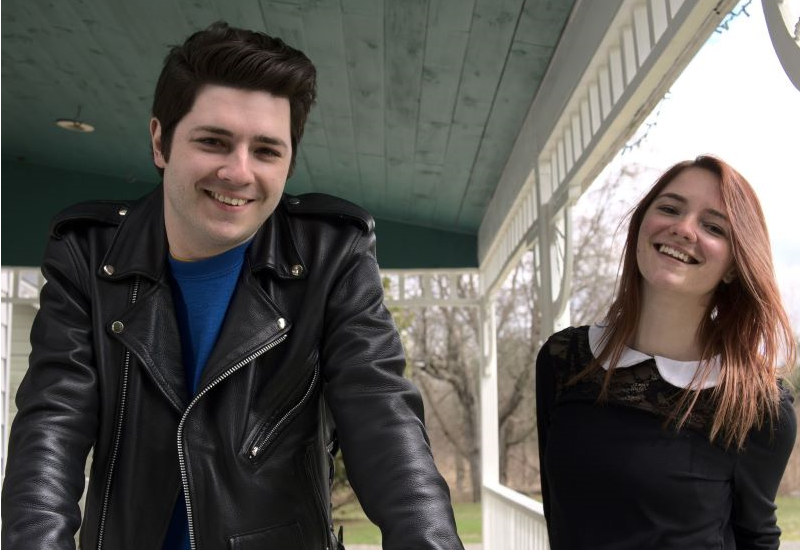 The Rifle & The Writer is a Canadian Country music duo comprised of siblings Rebekka Paige and Colby Latocha formed in 2015.

In January of 2016, they recorded their debut album Flowers of Chance in Nashville, TN. The album reflects on the hardest days of their lives caused by the fallout of previous failed musical pursuits. Dealing with regret, failed relationships, and second chances, it is an insight into the minds of two struggling musicians, and what it takes to reach ones goals. The album was released on March 20, 2017.

Find them on the main stage on Blockhouse Island.

Check out our full line up of activities and entertainment.